Rwanda eager for revenge over Libya 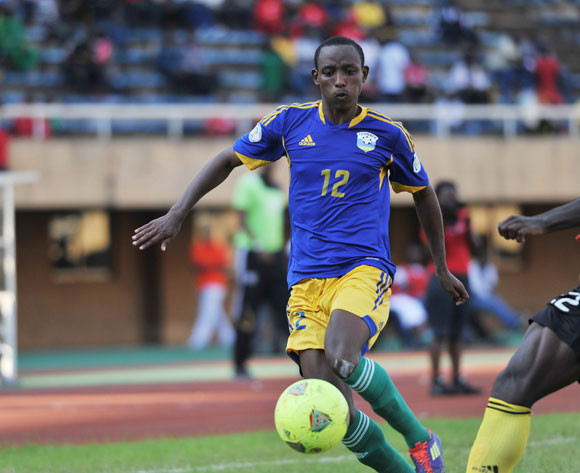 There will be a familiar feel when Libya host Rwanda in their first leg of their 2015 Africa Cup of Nations first round qualifier on Sunday.

These two sides met in Kigali in a friendly as recently as March, before the draw for the Nations Cup qualifiers pitted them together. The North African side were the victors on that occasion getting a 1-0 away success that perhaps illustrates the difference in strength between these two sides.

Rwanda have been thrown a lifeline of sorts though with this game moved to Rades in Tunisia, as the civil unrest in Libya still makes it impossible to host international football matches there.

But over the years Tunisia has become like a second home to the Libyans, who will not be too phased by the change in scenery, though they have become more used to Sousse and Tunis in recent times.

Libya finished third at the recent African Nations Championship in South Africa and will rely on most of those home-based players again.

Despite their desperate domestic situation, their football is on the rise and they have shown great improvement of late.

Rwanda have been more in the doldrums of late and had a disappointing CECAFA tournament towards the end of last year. It would be a major surprise were they to upset the Libyans here.