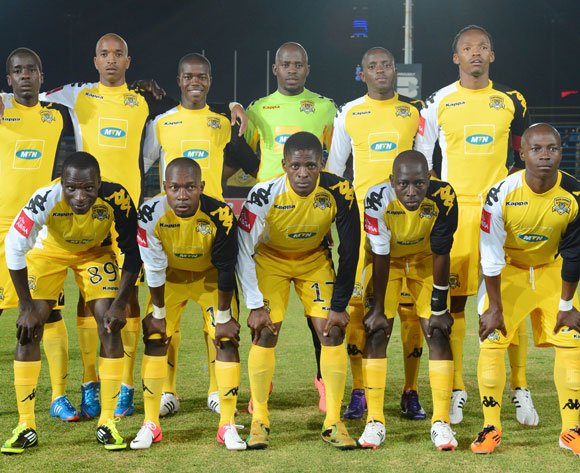 Black Leopards and Milano United will meet at the Giyani Stadium in Limpopo on Sunday for the second PSL promotion/relegation playoff match, kick-off at 15h00 CAT.

The opening match of the three-team mini-league saw Milano and Polokwane City play to a goalless draw in Cape Town on Wednesday night.

It was a match which City will be disappointed that they did not win, having twice hit the woodwork and created several good scoring chances.

Milano were somewhat lucky to escape with a point, though their coach Theo Hempe felt his side asserted themselves well in the match.

"My players gave a good account of themselves. We improved a lot in the second half. We gave them too much space in the first half. In the second on half we were very positive and with some luck we could have scored one or two goals," said Hempe

"You can see the mentality is very good, the guys are very positive when they are playing. I am happy with the one point.

"Three points would have been better, but at least my players showed their desire to get three points."

Leopards won the playoffs the last time they competed in them (2011), defeating Vasco da Gama and Bay United to earn a spot in the PSL. They then suffered relegation a year ago, but are in contention to return to the top flight yet again.

Coach Kosta Papic has continually expressed his belief that Lidoda Duvha have what it takes to win the playoffs, and the draw between Milano and Polokwane gives his side a great chance to take control of the mini-tournament with victory at home on Sunday.