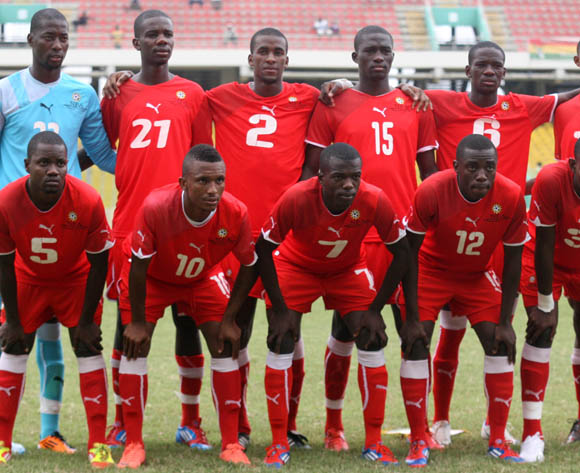 A 90th minute goal from Rudolph Bester handed Namibia a 1-0 win over Congo in the first leg of their 2015 African Cup of Nations qualifier at the Independence Stadium on Saturday afternoon.

Namibia made the most of home advantage to steal victory at the death which will give them the upper hand in the second leg.

It was an extremely tight affair with very few chances on goal, largely due to some good defensive work by both teams.

Both teams, though, were also guilty wasting guilt edged chances in front of goal and that is something both will be working on for the second leg.

Namibia last appeared at the AFCON tournament in 2008 and their attempt to qualify for the most recent edition (2013 in South Africa) ended in a 1-0 aggregate defeat at the hands of Liberia in a preliminary round, so they will take heart from this win.

Congo has not appeared at the African Cup of Nations since 2000 and will now have to overcome a one goal deficit to reach the 2015 event.

The second leg will take place in a couple of weeks on 1 June 2014.