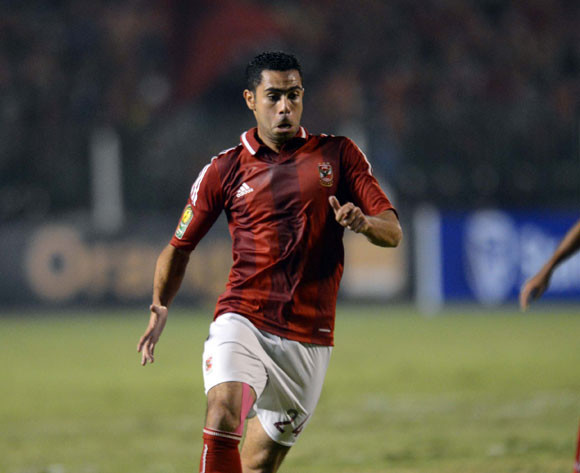 The eight-time African champions are on three points.l

However, the leadership on match-day-one in Group B will be determined on Sunday when Sewe Sport host Etoile du Sahel of Tunisia in Abidjan.

Meanwhile, Al Ahly stamped their authority in the first half against Nkana but almost found themselves one-down against the run of play in the 29th minute through striker Evans Kangwa.

Kangwa picked up a loose ball from midfield and then beat Saadeldin Ali before chipping it over goalkeeper Sherif Ekramy but shocking his effort went wide of Al Ahly's right post.

Mohamed Gedo then had a goal disallowed in the 37th minute after he fouled Nkana goalkeeper Rabson Muchelenganga before heading the ball into the back of the net.

Al Ahly then secured their win within the first 12 minutes of the second half.

Ahmed Gamal rose unchallenged in the 47th minute to head the ball past Muchelenganga.

Al Ahly again punished Nkana from a similar situation in the 57th minute this time it was Gedo's turn to head the ball into the back of Nkana's net from a corner.

Nkana now head head home for match-day-two on May 24 where they will host Sewe Sport in Kitwe while Al Ahly head to Tunisia to face Etoile that same weekend.