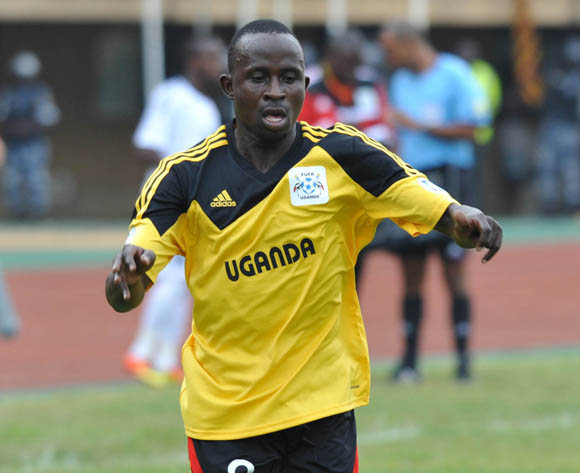 Uganda Cranes kicked off their 2015 Africa Cup of Nations (AFCON) qualifiers on a losing note away to the Barea Stars of Madagascar.

Coach Milutin ‘Micho’ Sredojevic’s side lost 2-1 to the underdogs Madagascar at the Stade Rabemanjara-Mahajanga Stadium. The home side, handled by Auguste Raux, took a 2-0 first half lead.

Fabrice Augio Rakotondraibe, who had been fouled in the box, gave the hosts a 12th minute lead before Njiva Rakotoharimala made it 2-0 on 29 minutes as the Cranes defenders looked out of sorts.

The home side continued to run rings around the Cranes, but the introduction of Brian Majwega and Francis Olaki for Hassan Wasswa and Martin Mutumba paid off as the visitors started to settle in and dictate the pace.

Madagascar should have made it 3-0 after 70 minutes, but striker Paul Johann blasted wide. Goalkeeper Ismeal Watenga had brought down Johann and was lucky to get only a yellow card.

The Cranes, who last qualified for AFCON in 1978, were later lucky to score a vital penalty after Tobisoa Njakanirina had handled the ball in the box. Hamis Kiiza converted the penalty.

In their last meeting in 1983, Madagascar beat Uganda Cranes 1-0 at home before winning 2-1 in Kampala. The winner between these two sides will face the winner between Mauritania and Equatorial Guinea in the final phase of the preliminary round.