Omolo’s goal wins it for Kenya 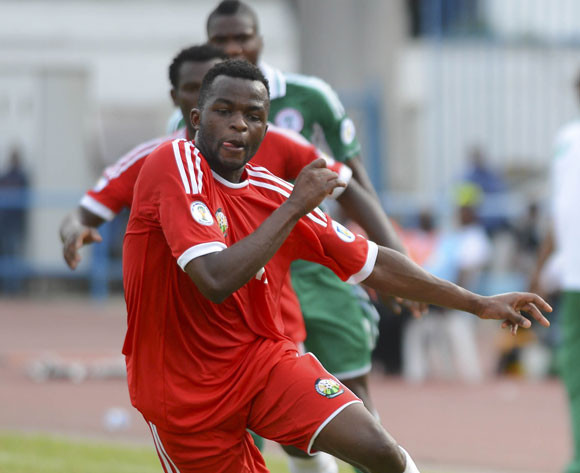 Harambee Stars of Kenya needed a 34th minute goal to pick up a 1-0 win over Comoros in the first leg of the 2015 Africa Cup of Nations qualifying tie played at the Nyayo Stadium this evening.

The visitors put the hosts under lots of pressure in the early quarter of the game, but the Stars soon got the game under control with Southampton’s Victor Wanyama showing his industriousness in the heart of the midfield.

Inter Milan’s McDonald Mariga, who has spent a long while without featuring for Kenya because of injury, later came on as a substitute. Omollo’s placed the ball in the net later towards the end of the game, but the Zambian referee disallowed the goal.

The Harambee Stars, who last appeared in the 2004 AFCON, will now need to battle for a draw way in Comoros in the return leg to be able to qualify for the last round of the preliminary stage.

“We need to work harder for the second leg because it will not be an easy task. The Comoros team has showed that they can play good football,” said Kenya’s coach Adel Amrouche.