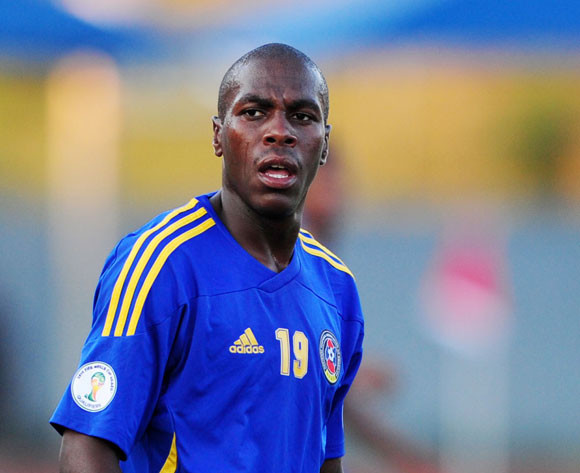 Swaziland's hopes of advancing to the second round of the 2015 Africa Cup of Nations qualifiers have been hit after coming from behind at home to finish 1-1 with Sierra Leone.

The Leone Stars stunned Swaziland at Somhlolo Stadium on Sunday afternoon when they scored probably the fastest goal so far in the first round qualifiers.

Sulaiman Fullah put The Leone Stars ahead in the first minute after a poor header by defender Sifiso Mabila landed at his feet before punishing the latter for his sloppy defending.

Swaziland breathed a sigh of relief in the 56th minute when second half substitute Sidumo Shongwe a beat goalkeeper Zombo Morris to calm the home side’s nerves.

Meanwhile, Sihlangu head to Freetown during the weekend of June 1 praying and hoping to erase Sierra Leone's vital away goal to keep their interest on the road to Morocco alive.