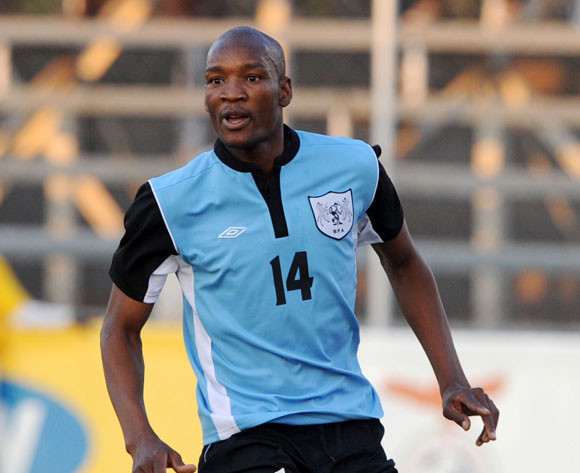 German born coach Wilfried Rainer was unhappy after his Burundi team settled for a goalless draw in the first leg of the 2015 Africa Cup of Nations qualifiers at home in Bujumbura this evening.

Although the visitors were reduced to 10-men when Obuile Ncenga was sent-off, Burundi failed to get the vital goal.

In-form striker Amisi Tambwe, who also scored in their 3-0 win over Tanzanian in an international friendly last month, got several scoring opportunities but failed to convert.

Tambwe, who finished top scorer in the Tanzania Vodacom Premier League last week, said he badly needed to score goals as the AFCON qualifying campaign gets under way.