Myeni: 'Vilakazi has improved a lot' 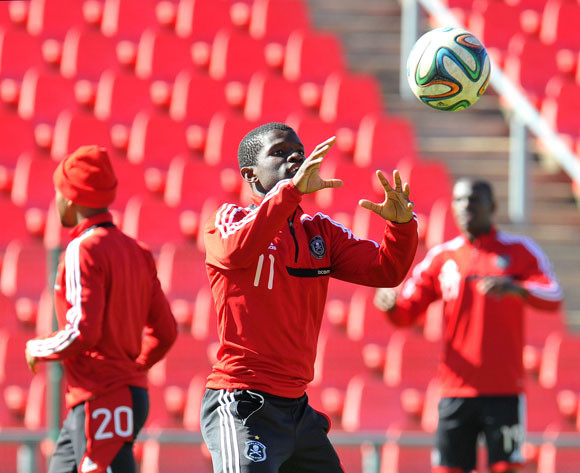 The Bidvest Wits midfielder captained his side to a third place finish in the Absa Premiership, while the Clever Boys also reached the final of the Nedbank Cup.

Myeni, who played alongside Vilakazi at Bidvest Wits, hailed his former teammate, who now looks set for bigger and better things on the European stage.

"I think he has had a great season, we speak a lot and for me he deserves the awards, I think he has improved a lot," said Myeni.

"I don’t know what Bidvest Wits do to their captain because each and every person who wears that armband has a stunner season, if you remember Tefu [Mashamaite] left for Kaizer Chiefs, I left for Pirates, I don't know where ‘The General’ is going.