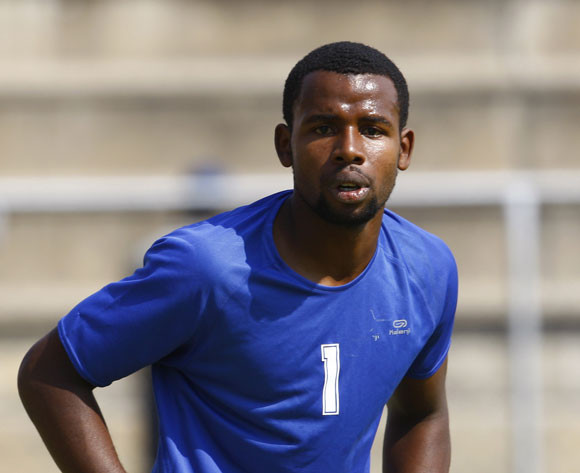 The national team of Comoros has warned the Harambee Stars of Kenya that they will have a difficult time when they clash in the return leg of the 2015 Africa Cup of Nations qualifier.

The little-known Comoros team played their hearts out on Sunday and lost 1-0 to Kenya in the first leg played at the Nyayo Stadium in Nairobi.

English-based Nadjim Abdou told AfricanFootball that they were happy to play a good game against Kenya although they lost 1-0.

“We now know their style of play and we have what it takes to win at home,” added Abdou, who features for Championship side Milwall FC.

Harambee Stars, who last featured in the 2004 AFCON, scored their lone goal through Johanna Omollo in the first half.

But Abdou says although their plan was to get a goal in Kenya, they will now work hard to make sure they get an outright win at home.

Mroivili Mahmoud, the Comoros first choice goalkeeper, is also very optimistic they will get a good result at home.

“I think we gave the Kenyan team a lot of respect, but we shall beat them in the return leg,” said a confident Mahmoud.

Kenya will need a draw of any kind in the second leg to qualify for the final phase of the preliminary round, while Comoros need to win by over two goals.