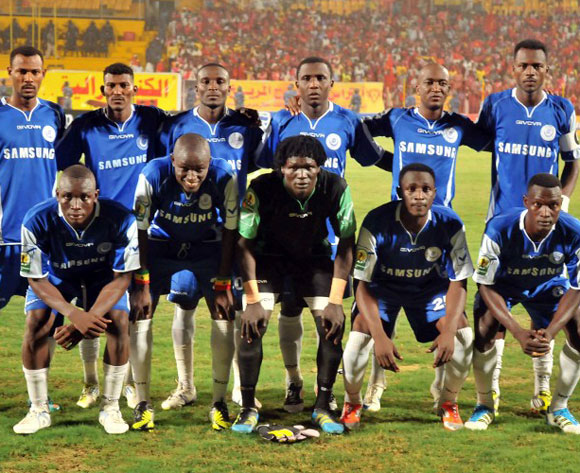 Al Hilal’s Brazilian coach Paulo Campos has said they are still the underdogs in the CAF Champions League despite their win in the opening group tie last Friday.

The Sudanese giants beat four-time champions TP Mazembe 1-0 in Khartoum last week. They hope to continue with their winning ways when they face Zamalek away in Cairo this weekend.

But Campos has said although they are ready to take on the Egyptian side, his team is still the underdog because the giants in the group are TP Mazembe and Zamalek.

“We are an improving team and that is what we are working on, to get better and better,” said the Brazilian in an interview this afternoon.

Campos, whose team is expected to fly out to Egypt today, said since Zamalek are now bottom of the group after losing 2-1 to AS Vita in the opening match, he knows what to expect.

“I know they will come all out to try and get back to winning ways, but we have a solution for them,” said the coach.

Salah Jizoli, who netted the sole goal against the DR Congo champions, will again be expected to lead the Sudanese side in Cairo in search for goals, together with Bakri Babeker.

In the other game in the same group this weekend, DR Congo sides TP Mazembe and AS Vita will clash in a match that is expected to be a thriller. The two teams were involved in a league game decider two weeks ago which resulted in violent clashes and the death of 15 fans.