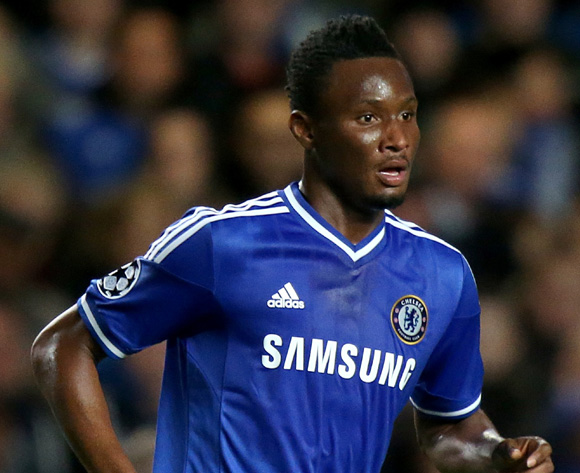 Inter Milan's quest to sign Mikel Obi may hit the rocks as the Italian club will need a lot more cash to make the transfer go through.

Inter Milan president Erik Thohir will need some cash to convince the West London club Chelsea to sell Nigeria international Mikel, who is valued at £12m, and Fernando Torres, who could go for £15m.

Plus he would have to convince the players to reduce their salaries.

AfricanFootball.com specially gathered that Inter Milan will offer Mikel £1.8 million a year wage, which is far less than his current wage of £3m at Chelsea.

Mikel is also on the radar of top Turkish club Galatasaray.

The former Lyn Oslo midfielder has fallen in the pecking order in Chelsea and will fancy a move away from the bridge to where he will be guaranteed a regular playing time.