Zamalek seek to bounce back 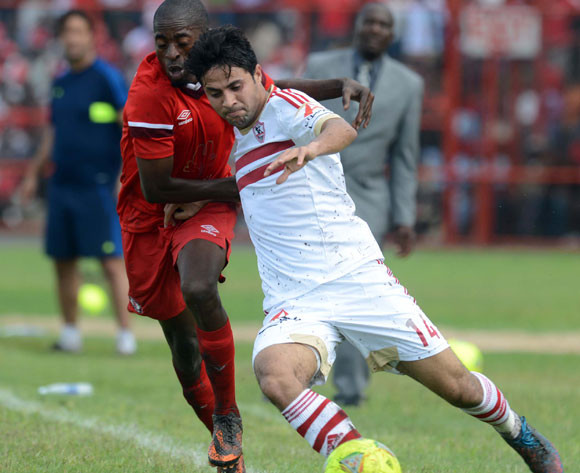 Zamalek will be hoping to bounce back from their opening round defeat when they host Sudanese side Al Hilal in their CAF Champions League Group A clash at the Borg El Arab Stadium outside Alexandria on Saturday.

The Cairo giants lost 2-1 at DR Congo side AS Vita Club, putting their progression to the semifinals of the competition in immediate danger and the players under immense pressure to get a positive result second time round.

Al Hilal, meanwhile, were 1-0 winners over another Congolese side, TP Mazembe, in Omdurman.

The loss at Vita was a bitter blow for Zamalek, who had not conceded any goals in the preliminary rounds, but made two errors that allowed the Congolese to score.

Coach Mido, who took over the club in January and is in his first job in management, promised a more assured display from his side.

"The Al-Hilal game is a live or die encounter for us," Mido said. "We won't drop any points during the coming games. I'm betting on our qualification from this group and to the final after a lengthy absence."

Al Hilal coach Paulo Campos says they have worked on a plan for the white Knights.

“We are an improving team and that is what we are working on, to get better and better,” said the Brazilian. “I know they [Zamalek] will come all out to try and get back to winning ways, but we have a solution for them.”

Considering how often these two have made it through to the pool stages of the Champions League in recent years, it is a surprise then that their most recent meeting was only in 2007.

Zamalek were held to a 2-2 draw at home on that occasion and lost the return leg in Sudan 2-0.