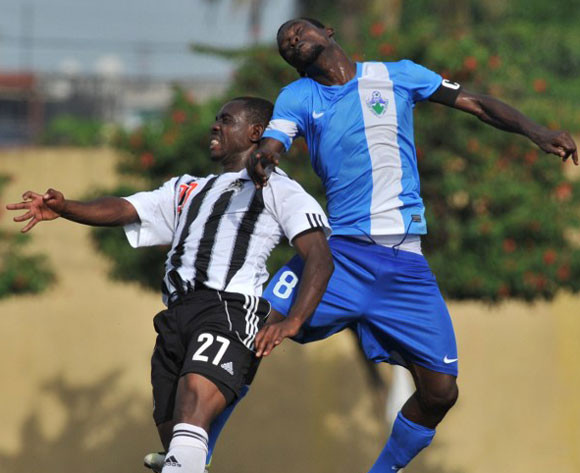 Sewe Sport midfielder and captain Souleymane Dembele believes they can shock Nkana at home on Saturday.

The two sides meet on match-day-two of the 2014 CAF Confederation Cup in a Group B match at Nkana Stadium in Kitwe.

Sewe are third on one point heading into their first-ever meeting against Nkana who are bottom with zero points.

“We came here to get a very good result," Dembele told AfricanFootball.com.

“It is a Championship, we didn’t come here to watch Nkana play. Even if we do not know them very well, we came here to win."

“I think we are having a great team and that we can go very far in this competition."

Sewe's away record this season in Africa this year stands at one draw, one loss including a 1-0 win away at Bayelsa United on April 26 to seal their passage to the Confederation Cup group phase 3-0 on aggregate.