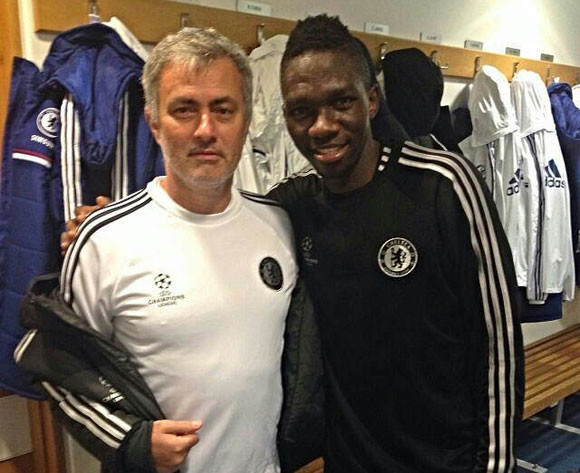 “We have agreed a new three-year contract for Kenneth,” disclosed his adviser Chika Akujobi to AfricanFootball.com

“We have all seen the draft of the improved contract and the boy is happy about it.

“It’s a good contract and we are all happy about how Chelsea have warmed up to him and made him feel very much at home.”

Akujobi added: “Everything is not all about money because Chelsea have really taken care of the player.”

The Chelsea negotiation team was led by sporting director Michael Emenalo, who incidentally was a former Nigeria World Cup star.

He further informed that Omeruo will resume with the Chelsea main squad after the World Cup in Brazil.

Omeruo’s contract at Chelsea was to run out in June 2015.