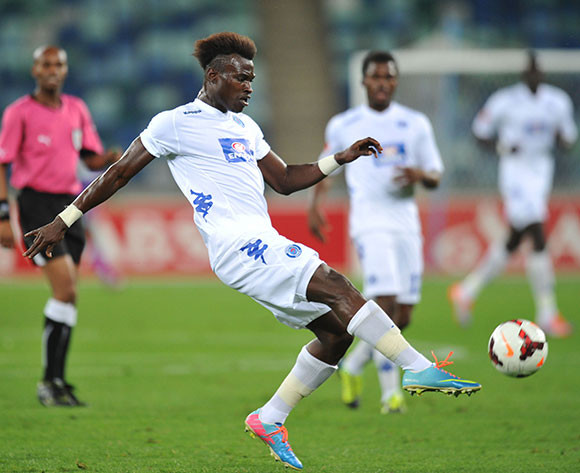 But Soccer Laduma has reported that there has been no formal approach from the Buccaneers.

Pirates are turning to the former Wa All Stars after failing to land their long-time target Mohammed Awal of Maritzburg United.

“I have heard about the rumour linking Edwin to Orlando Pirates, but I can confirm that I’ve not had any talks with the club with regards to him joining them,” Gyimah’s agent Mike Makaab told the Soccer Laduma.

“In any case, Edwin has a long term-contract with SuperSport and if Pirates want him, then they have to talk to them first. It’s only when the two clubs have agreed, that I will be involved.”

Gyimah made 22 starts and one substitute appearance for Matsatsantsa a Pitori last season.