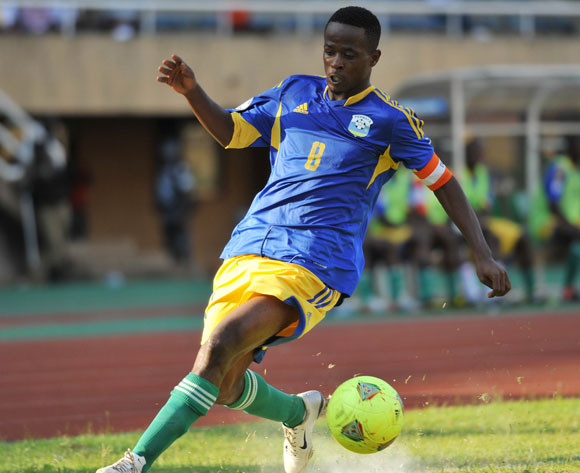 Newly appointed Rwanda coach Stephen Constantine will be hoping to start his tenure on a winning note when his team hosts Libya on Saturday in the return leg of the 2015 Africa Cup of Nations qualifier.

After a goalless draw in the first leg that Constantine watched from the stands in Tunisia before he was confirmed as the new coach, the Amavubi will be out to utilise home advantage at the Amahoro Stadium in Kigali.

Skipper Haruna Niyonzima told AfricanFootball.com that they are ready to play their hearts out for Rwanda.

“This is a very important game that we must win against the Africa Nations Championship champions Libya,” said Niyonzima.

The skipper said although the Libyan team is technically good, they are ready to display the high resilience and fighting spirit.

“I call upon fans to come and fill the stadium and give us lots of support so that we win the game,” added the skipper.

While the hosts need an outright win to qualify for the next stage, the Mediterranean Knights of Libya can qualify with any kind of draw.

The likes of Daddy Birori, Abouba Sibomana and the experienced goalkeeper Jean Claude Ndoli are expected to play a key role for the Amavubi side that last qualified for the AFCON event in 2004. They will, however, have to keep a close watch on Libya’s striker Mohamed Al Ghanodi.

If Rwanda go past the CHAN champions, they will face the winner between Namibia and Congo in the last phase of the preliminary.