Swaziland crash out of 2015 race 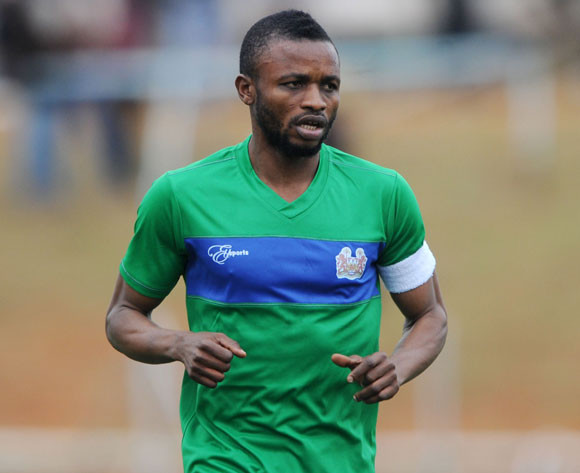 The result keeps the Leone Stars hopes of a first Africa Cup appearance since 1996 alive after advancing to the pre-group qualifying stage while Swaziland’s chase of an elusive debut tournament appearance came to an end this week.

A late second half penalty by defender Umaru Bangura ended Swaziland's interest in the race to qualify for next year's finals in Morocco.

Bangura was on target from the spot in the 80th minute.

Sierra Leone advance to the final knockout round in July, 2-1 on aggregate after drawing 1-1 away in the first leg on May 18 at Somhlolo National Stadium.

The Leone Stars face The Seychelles in the final knockout round who sailed through on a bye following first round opponents Gambia's two-year suspension from all competition by CAF.