Lesotho bounce back against Liberia 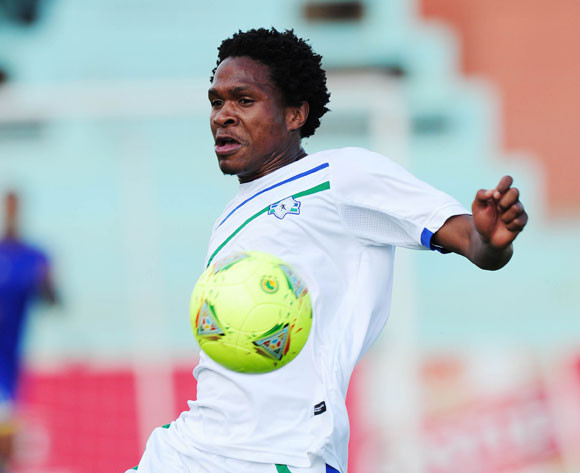 Lesotho bounced back from a goal down to claim a 2-1 aggregate win over Liberia with their second-leg 2-0 home victory in the African Cup of Nations qualifiers.

Liberia through away the chance of making it through to the next round after they fell to two quick goals in the closing stages of the first half.

Lesotho came into the fixture seeking to overcome a 0-1 deficit suffered in Liberia in the first leg and they got off to a good start.

The South Africans came out dominating the proceedings and they managed to break the deadlock with two goals in the space of the final five minutes of the half.

Mabuti Potloane drew level on aggregate for Lesotho with his goal in the 40th minute, before a Liberia player was found guilty for turning the ball into the back of his own net for 2-0.