Saileti - Destiny is in our hands 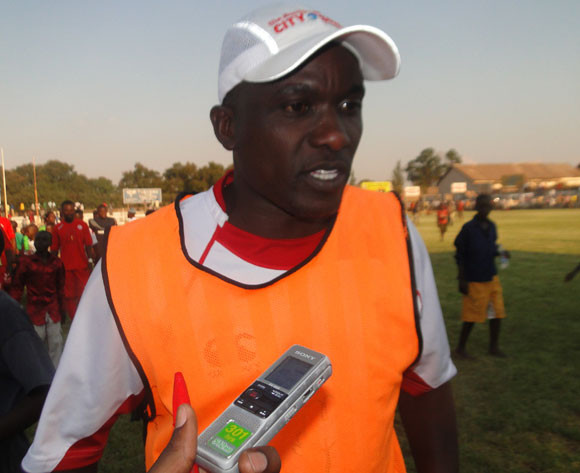 The Zambia club remains rooted at the bottom of Group B after squandering a 2-1 lead to lose 4-3 away to 2006 champions Etoile du Sahel of Tunisia in Sousse on Saturday night.

"The boys played according to instructions  despite the intimidation received from the home side," Saileti said.

"But winning the home games will be key to the team."

Nkana have one point from their opening three games and are now four points behind the top two comprising of second placed Etoile whom they host in their next game on July 26 and leaders Al Ahly of Egypt who visit Kitwe on August 9.

Defeat at home next month will end Nkana's interest in the race for a semifinal place in  September.