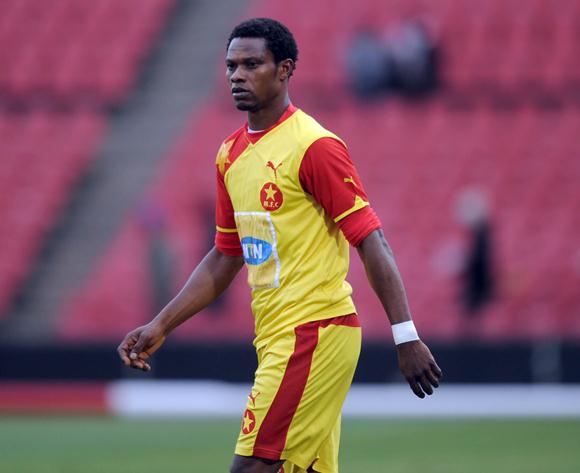 Osunwa scored on his league debut in Egypt

Nigeria striker Kelechi Osunwa has joined Ismaily on a two-year deal, according to the top Egyptian club.

Osunwa, who played for Dolphins in Nigeria, was a household name in Sudan where he played for both rivals Al Hilal and Al Merreikh, winning several major trophies with them.

He was also goal king in the Sudanese league and has overcome a long-term knee injury.

Osunwa has played for Nigeria U17 and U23 teams as well as the Super Eagles at the 2004 LG Cup in Libya.