Paulse: Top eight finish is a must 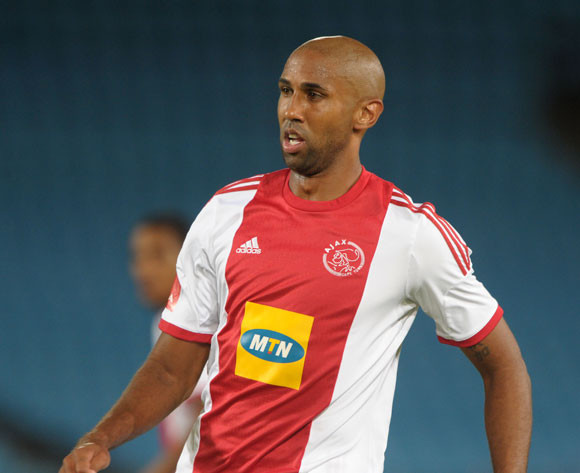 Ajax Cape Town striker Nathan Paulse is hoping to find the form he was experiencing before a hamstring injury ended his campaign prematurely last season and says a top eight finish ‘is a must’.

The veteran striker suffered a major blow when he missed out on the Absa Premiership season due to a hamstring tear which required surgery.

It was a bitter blow naturally, but an even bigger blow after he had started to find some of his best form in years where he scored and assisted in a number of goals.

“I’m very ambitious, it’s who I am, and I look forward to getting back on the field and enjoying what I do best and that’s playing and scoring.

“If I can pick up where I left off before I got injured, it will be a very exciting year ahead for me and the team.”

Paulse scored four goals in his last five starting appearances for the Urban Warriors last season, with an individual effort against Polokwane City going down as one of his career bests.

The 33-year-old says that the club needs to restore itself to its former glory and aim for a higher finished than their disappointing 10th place from last term.

“It’s about time we as a PSL team and as club become ambitious again and aim higher,” he added.

“We need to find a more consistent formula, if not top four then top eight is a must! We have all the facilities at Ikamva, it’s only the attitude that has to improve.”