I have never lost against Messi – Mϋller 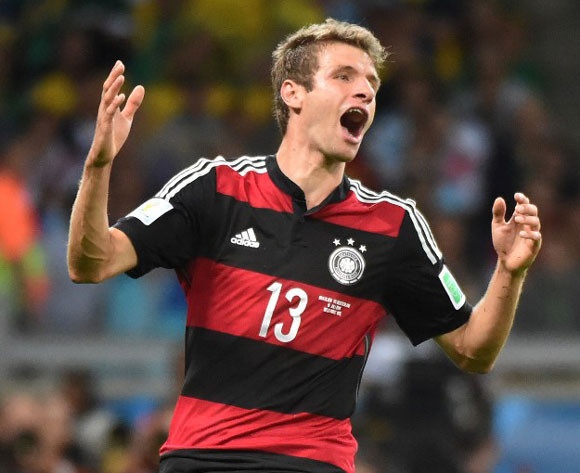 Germany’s forward Thomas Mϋller appears confident and determined ahead of their World Cup’s final against Argentina in Rio de Janeiro on Sunday.

The Nationalmannschaft have reached the final of the Brazilian edition following a 7-1 thrashing of the host nation in the semi-finals in Belo Horizonte, but expect a much tighter affair in front of the Argentines.

“I don't know what kind of a game it will be, but I don't expect it to be 5-0 at half-time. That would be nice, but it's probably going to be tight like it was against Algeria or France,” Mϋller told the media at a press conference.

“We are going to fight with everything we have, give it all, with our mental and technical qualities and our fighting spirit,” the 24-year old stated, unfazed by the challenge and the presence of Lionel Messi in the opposite camp.

“I have played several times against Messi and I have good memories of our meetings. I have never lost against him in an official match.”

Thomas Mϋller has scored five goals so far for Germany in this competition and is still in the race for the tournament’s Golden Boot. 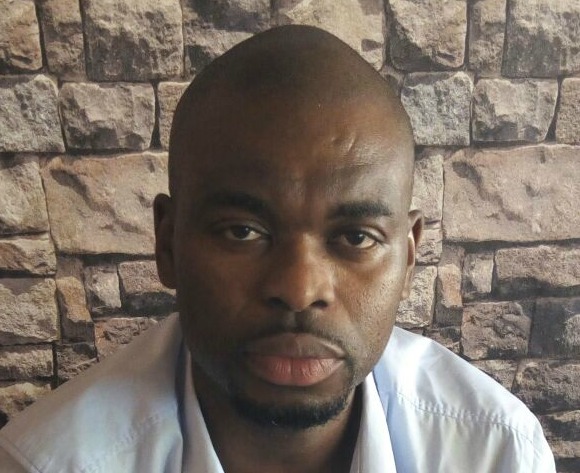