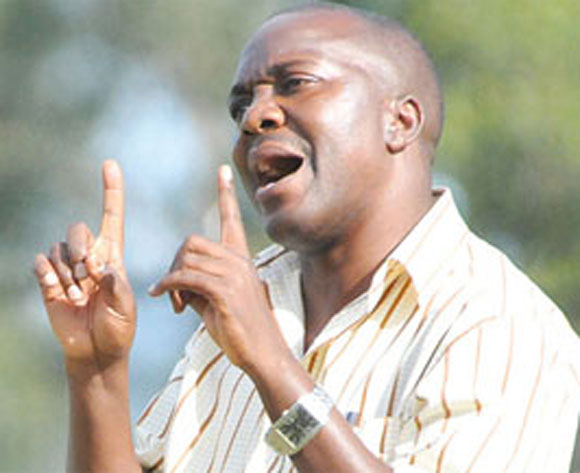 Sam Ssimbwa has quit his post as head coach of Rwanda’s Premier League side Police FC.


“Yes, I resigned last week because of some issues and now I am on the look-out for another challenge,” Ssimbwa told AfricanFootball.com.

The former Ugandan international last year signed a three-year contract at the club that he managed to guide to fourth place finish in the Turbo King Football League and runners-up in the 2014 Peace Cup.

Ssimbwa, formerly coach of SC Victoria University and Express FC in Uganda, resigned after one year in charge after he failed to guide them to win any silverware as he promised when he replaced Serbian Goran Kopunovic in May 2013.

“We have a new coach in Mbungo. He is a winner and we believe he will raise the level of our team,” added Mayira.

The former AS Kigali coach was instrumental last season for AS Kigali, who he helped to third place in the Turbo King Football League and also reach the 1/8th round of the Africa Confederation Cup in its maiden appearance in continental club football.

Mbungo’s main target will be to lead the club in the forthcoming 2014 CECAFA Kagame Club Championships that take place in Kigali, Rwanda August 8-24th.

Police FC are placed in Pool C alongside defending champions Vital’O of Burundi, Sudan’s El Merreikh and Benadir of Somalia.