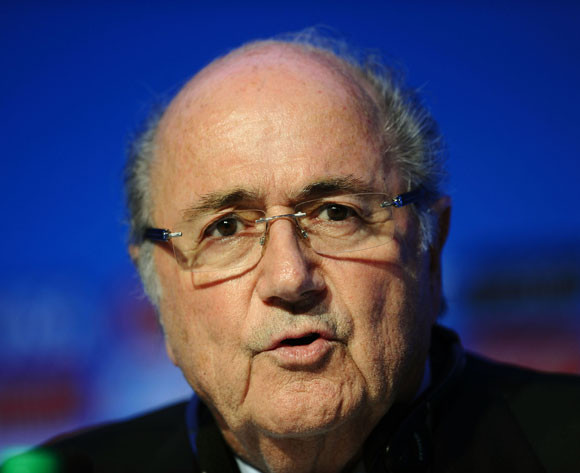 President of the Federation of International Football Associations (FIFA), Sepp Blatter, has added more controversy by saying he was also surprised that Argentina’s Lionel Messi was picked as the 2014 FIFA World Cup player of the tournament.

In an interview with the Daily Mail of the UK, Blatter admitted he was surprised by the award. Messi, who was not at his best in the semifinal and the final on Sunday in Argentina’s loss to Germany, was awarded the Golden Ball trophy for player of the tournament.

The award to the former World Player of the Year has come under lots of criticism, even from Argentina’s legend Diego Maradona.

Blatter said: “I was a bit surprised when I saw Messi getting the best player of the tournament. If you compare the beginning of the tournament and why the team of Argentina got to the final then look at the decisive goals he scored.”

Messi, who scored four goals in the tournament in Brazil, also looked embarrassed at the Maracana while collecting the award after Germany’s fourth tournament triumphon Sunday.

“If you compare the beginning of the tournament and why finally the Argentina team got into the final, they were decisive and I think it was a decision (based on that),” said Blatter.

Diego Maradona won the same accolade as Messi in 1986, but, unlike his compatriot, he left the tournament with a World Cup winners' medal around his neck. But FIFA has maintained that the awards were all decided by the technical group.

Uganda Cranes’ Serbian tactician Milutin ‘Micho’ Sredojevic also said he still believes Messi did not do so much to deserve the award.