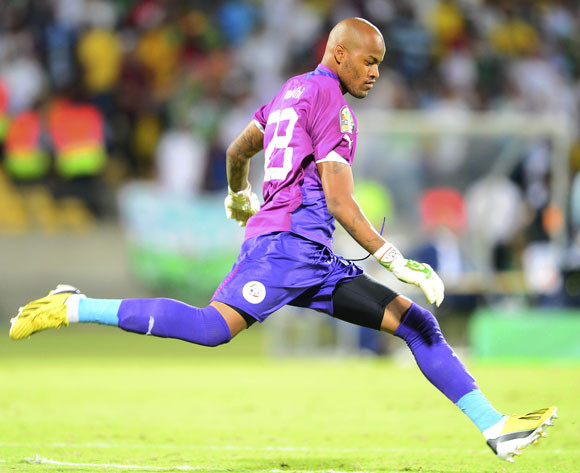 Algeria’s former coach Vahid Halilhodzic has arrived in Trabzon this weekend to sign a two-year contract with local club Trabzonspor.

The two parties have been in talks for months and are now about to put pen to paper despite all the pressure on Halilhodzic to extend his stay at the head of the ‘Fennecs’ after he qualified Algeria for the knockout stage of the FIFA World Cup Brazil 2014.

But coach Vahid intends to remain close to some of his former protégés, with Algerian goalkeeper Raïs M’Bolhi and defensive midfielder Carl Medjani linked to a move to the Turkish outfit.

According to Bulgarian media 7 Days Sports, CSKA Sofia and Trabzonspor have agreed on a 500.000-euro transfer fee for Porto’s target M’Bolhi.

Competition.dz have reported an imminent deal between AS Monaco and the ‘Black Sea Storm’ for Medjani.

It is the second time that the Bosnian tactician is taking charge of Trabzonspor, after a first spell during the 2005-06 season.