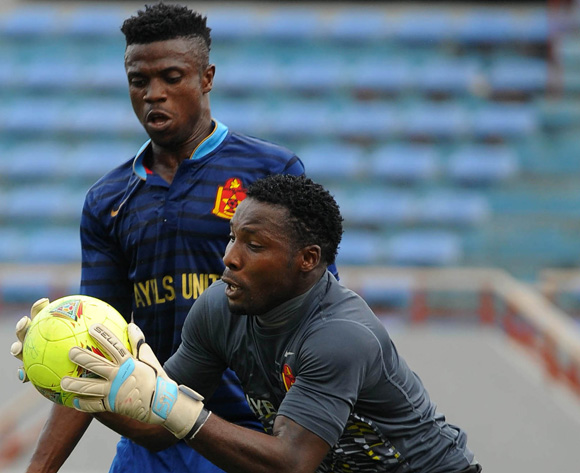 “The match did not take place as planned because of the FIFA ban on Nigeria, which forbids any international football contact with Nigeria,” a Benin FA official informed AfricanFootball.com

Sunshine Stars are now due back in Nigeria by the weekend after being in Cotonou for several days.

Benin had planned to use this test game to prepare for a 2015 Africa Cup of Nations qualifier against Malawi in Cotonou on Sunday.

Nigeria have till Thursday to quash a court ruling which restrained the Nigeria Football Federation (NFF) from office and reinstate the NFF board.

If they failed to do so, the country will be replaced at the FIFA U20 World Cup in Canada.

The country’s U17 team are also due to take on their DR Congo counterparts on Sunday in a qualifying match billed for Kinshasa.