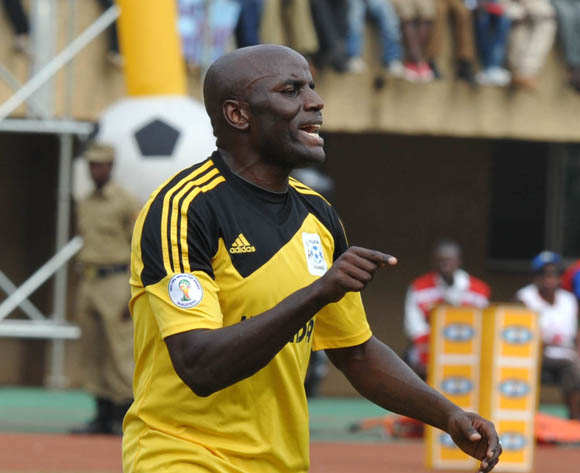 Uganda Cranes beat Mauritania 2-0 in the first leg of a 2015 Africa Cup of Nations (Afcon) qualifier played this evening.

After a goalless first half with the Cranes dominating proceedings, Head Coach Milutin ‘Micho’ Sredojevic returned to make a tactical swicth with Majwega replacing Kizito Luwagga.

The KCCA FC winger capitalized in a mistake by Mauritania’s defender Fall Yakoub who failed to cear Dennis Iguma’s hard shot. The ball bounced in the box and Majwega made no mistake scoring in the 47thminute.

Later Umony, who is making a return to the national team after over two years, made a solo run, but his shot was parried away for a corner.

The next chance for the dominating home side fell to Moses Oloya who failed to connect the ball past the Mauritania goalkeeper Brahim Souleimane.

Tanzania based professional Emmanuel Okwi who needed a late fitness test to get a chance on the line-up soon replaced Umony. After 10 minutes The University of Pretoria striker Massa neatly received a pass from Majwega and cleverly finished with a well taken shot to make it 2-0 after 68 mintes.

Although the visitors did not really threaten the Cranes, Khalil Moulaye Ahmed showed flashes of brilliance in the game. The Mauritania team soon brough the fresh legs of Sanba El vrulauy and Samb Ahmed, but they failed to change the flow of the game.