Saileti: Time to focus on Etoile 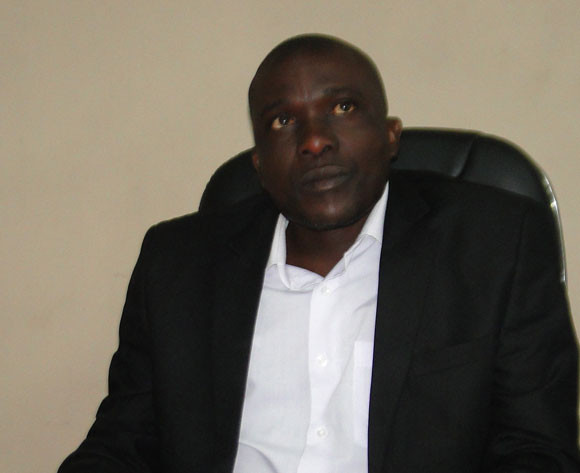 Coach Zeddy Saileti says Nkana must now pick up the pieces after their shock loss to Green Eagles and focus on this Saturday's 2014 Confederation Cup tie against Tunisians Etoile du Sahel.

Nkana warmed up for their Confederation Cup Group B home tie with a 3-2 defeat at the hands of visiting Eagles in a league game on July 19 in Kitwe.

The league loss to promoted Eagles was Nkana's second home defeat in less than a fortnight after Zesco United beat them 1-0 on July 9.

"We just have to forge ahead. You know in football it happens sometimes you win or you lose, you draw," Saileti said.

"If you lose you just have to pick up the pieces, you have to work hard so that you can win the next game."

Nkana are currently bottom of Group B with one point  from three matches.

Saileti will be hoping for better luck against the Tunisians who rallied twice against Nkana to win 4-3 on June 7 to deny the Zambian club its first Group B win.

Etoile are second in Group B on five points, tied with leaders Al Ahly of Egypt while Ivorian club Sewe Sport are third on three points.