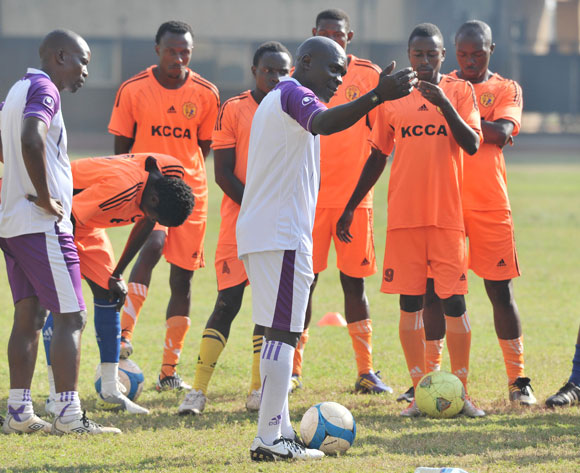 Nicholas Musonye, the CECAFA Secretary General released the fixtures this afternoon for the tournament that will run August 8-25 in Kigali, Rwanda.

According to the fixtures, coach George Nsimbe’s side will face Djibouti’s Telecom FC two days later before taking on Burundi’s league champions Flambeau De L’set on August 13.  They face Rwanda’s APR FC in the last Group B match on August 17th.

“Although we do not know much about Gor Mahia, we shall prepare well to make sure we get a good result in their opening match of such a tournament,” Nsimbe told AfricanFootball.com in an interview.

Musonye clarified that the best three teams in Group A and B, which have five teams each, will qualify for the quarter finals, while the best two teams in Group C, which will have four teams, will also make it to the knockout stage.

South Sudan’s Atlabara, handled by former Uganda Cranes assistant coach Leo Adraa, will open the competition with a game against KMKM of Zanzibar, while Rwanda’s Rayon Sport face Young Africans FC the same day on August 8th on the opening day of the regional tournament.

Defending champions Vital’O from Burundi, who are placed in Group C will open their campaign against Banadir of Somalia.

Rwanda President Paul Kagame partly sponsors the tournament with US$60,000 which goes towards the cash prizes.