Nkana battle for Group B survival 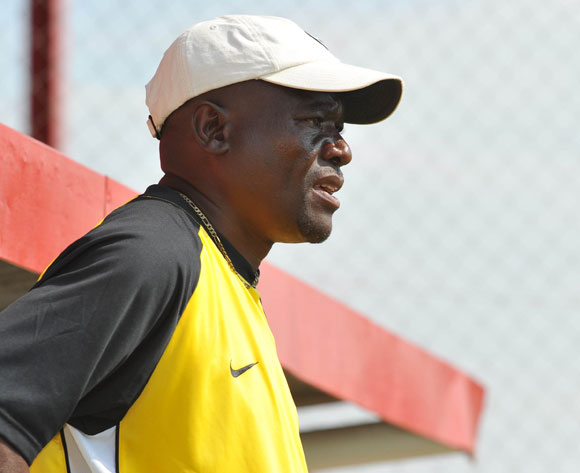 Nkana continued interest in the 2014 CAF Confederation Cup will be decided this Saturday when they host Etoile du Sahel of Tunisia at Nkana Stadium in Kitwe.

The Zambian club is bottom of Group B with one point, four behind fourth placed Etoile who are tied on five points with leaders  Al Ahly of Egypt, after three rounds of games played.

The sums are easy for Nkana who must win this weekend  to stay in contention with two games left to play before the two semifinalists from Group B after known.

And Nkana have a great chance to set the record straight with home advantage over Etoile who were lucky to escape with a win in the first leg on June 7 in Sousse when the Zambian club led three times before the Tunisians scored twice late in the match to win 4-3.

Etoile were then under ex-France coach Roger Lemerre then who has left the club and was replaced this month by Serbian Dragan Cvetkovic.

"We won’t underrate them (Nkana),"  Cvetkovic said as he heads into his first competitive game in charge of the 2006 CAF Confederation Cup winners.

"We played them before they are not an easy team.It will be a very tough match again but we are ambitious we want to go home with a victory."

However, Nkana Stadium has been a fortress for Nkana in Africa where they are unbeaten since making their continental debut in 1976.

And Nkana, like Etoile, are under new management following the appointment of Beston Chambeshi just five days before the clash.

A win could earn Chambeshi some respect following misgivings over his arrival as Zeddy Saileti's replacement who has reverted to his old role as deputy trainer.

Furthermore, Nkana desperately need a home win in Africa this season after picking up just one victory in CAF cup competition in Kitwe that can be traced back to February 15 this year.

Nkana beat Mbabane Swallows 5-2 on that date in a 2014 CAF Champions League preliminary round, final leg game in Kitwe and have since then picked up four successive draws in continental action.

A draw will only delay Nkana’s interest depending on results of the Al Ahly versus Ivorian side Sewe Sport game in the late evening kick off in Egypt but it will not suffice as insurance for that September semifinal slot.