Hilal visit AS Vita in Kinshasa 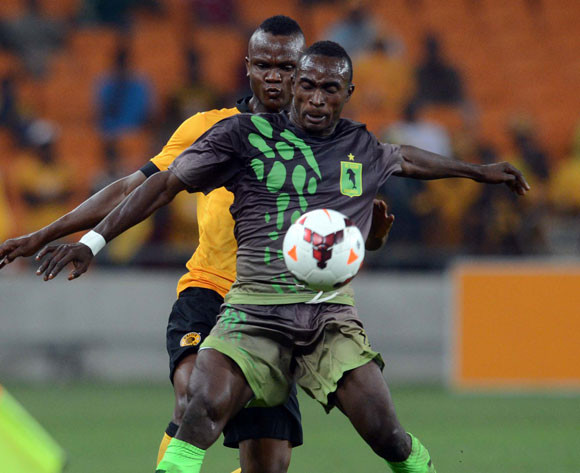 Sudanese Champions Al Hilal will not find it easy when they face AS Vita at the Kinshasa Stadium in a Group A CAF Champions League tie on Sunday.

When the two sides met early last month, the Congolese giants managed to secure a descent 1- all draw in Khartoum. The DR Congo giants will be hungry to pick maximum points to go top ahead of TP Mazembe who have six points.

The likes of Daddy Birori who failed to shine for Rwanda’s national side, Amavibi last weekend in a 2015 Africa Cup of Nations (Afcon) qualifier will link up with Lema Mabidi and Ndombe Mubele.

AS Vita will b hoping that they can put up a brilliance performance similar to the one that saw them defeat five time African Champions Zamalek 2-1.

But the visitors who have maintained their lead in the Sudanese Premier League will hope that their star striker Sergio Junior who netted when the two teams faced-off last month in Khartoum finds his scoring touch.

Al Hilal who are in second place with 4 points as well will be more than determined to get a point away from home to brighten their chances of making it to the later stages of the lucrative competition.