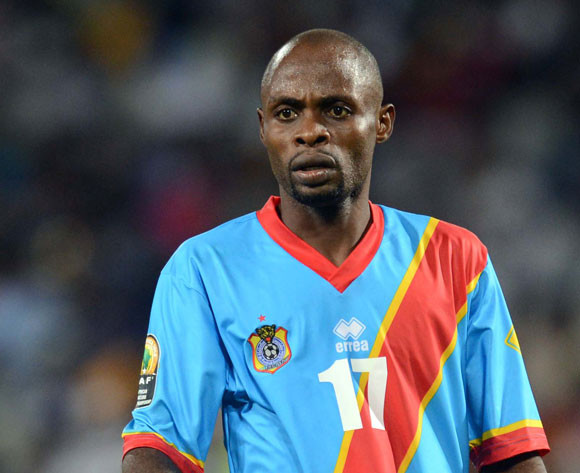 Two late goals were enough to ensure hosts AS Vita picked a 2-1 win over Al Hial to take them top of Group A of the CAF Champions League.

After going down 1-0 to an 18th minute goal by Mohamed Bashir, the hosts returned strongly at the Kinshasa Stadium to throw everything at the visiting Sudanese team.

Guy Lusadisu Bisisila made it 1-1 after 82 minutes, before Tady Etekiama converted a penalty on seven minutes of added time. The two sides had settled for a 1-all drew in their earlier meeting in Khartoum last month.

AS Vita who finished second in the DR Congo League behind TP Mazembe also beat five time African Champions Zamalek by the same margin in the early matches of the Group at the same Stadium.

While AS Vita are now top with 7 points, TP Mazembe could still move ahead if they can stop Egyptian side Zamalek later tonight.

Zamalek have collected only three points and will fancy the chance of getting back to winning ways on their home ground. 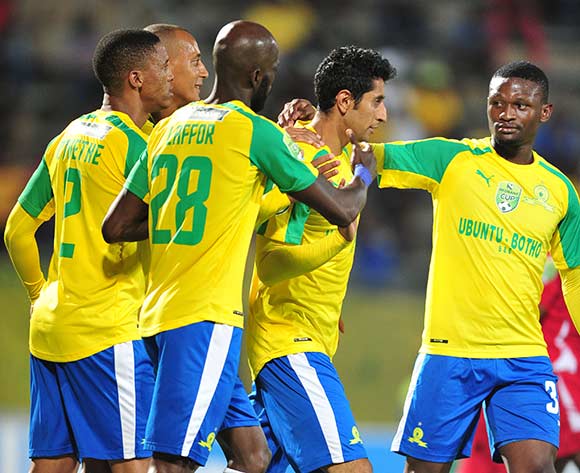 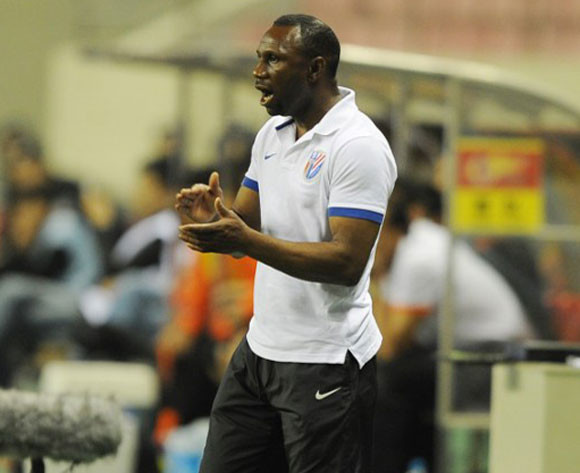 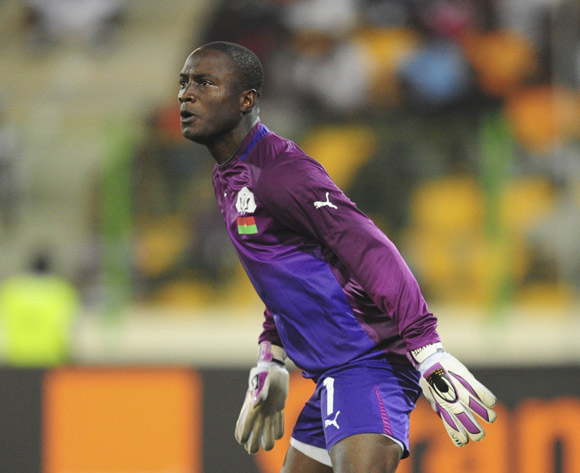 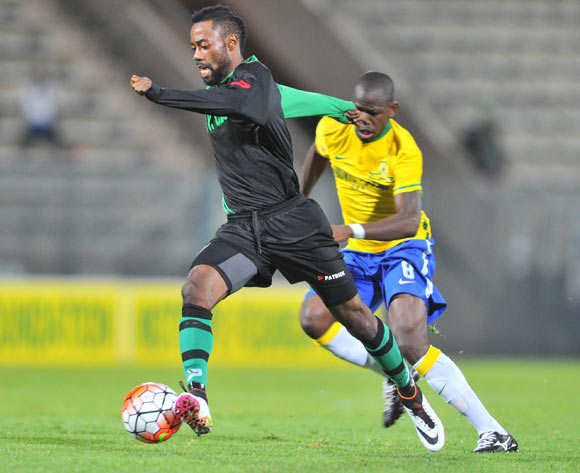