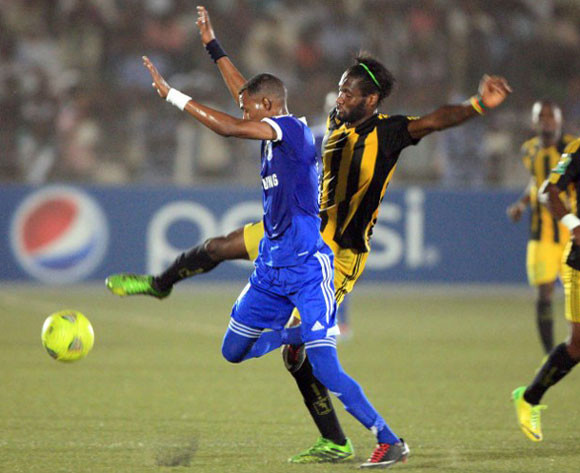 Al Hilal have fired Brazilian coach Paulo Campos for his behaviour during their 2-1 away defeat to AS Vita Club in a matchday 4 encounter of the CAF Champions League on Sunday evening.

A penalty awarded to the locals deep in extra time sparked anger among the Sudanese side, with Campos rushing towards the referee followed by his players and allegedly attempting to assault the match official.

“The board decided to terminate the contract of coach Campos and he has been informed of his release. The coach is supposed to be an instructor and should behave in an acceptable way. He did the opposite when he ran towards the referee, followed by players who see him as a role model, until he was stopped by the police,” Al Hilal secretary general Emad Al-Tayeb stated on the club’s Facebook page.

“This action will have severe consequences on Al-Hilal and that is why we terminated his contract and his assistant Al-Tag Mahgoub will be in charge of our next game against TP Mazembe.

“We also filed an official complaint to the CAF regarding the actions of the referee and the stoppage time,” he added.

Third on the log in Group A on four points, Al Hilal are trailing the DR Congo duo of AS Vita Club and TP Mazembe by three points with two more games to go in this Group stage.