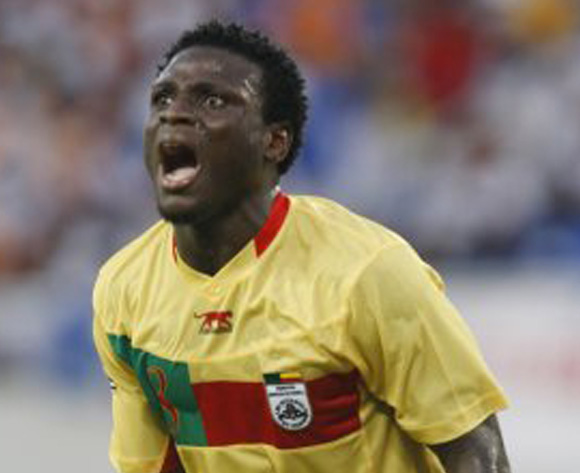 Nigeria-born Benin Republic international Razaq Omotoyossi will no longer be joining Iraqi champions Al Shorta after a new coach said he is not good enough.

New manager Mohamed Youssef called off signing the experienced striker, saying Omotoyossi is not good enough for his club.

The news comes as a surprise to the majority of Al Shorta supporters as the Nigerian-born forward was set to sign a contract with the Iraqi champions.

He has played for clubs in countries such as Nigeria, Benin, Moldova, Sweden, Saudi Arabia, France, Egypt and Turkey and would have brought a lot of experience to the side.

He also went on trial with English club Blackpool in 2010 with Blackpool manager at the time, Ian Holloway, saying, "Blimey, he looks something" after seeing him play in a friendly against Crewe Alexandra.

However, Youssef says that he is looking for another striker that would be a much better asset to the club.