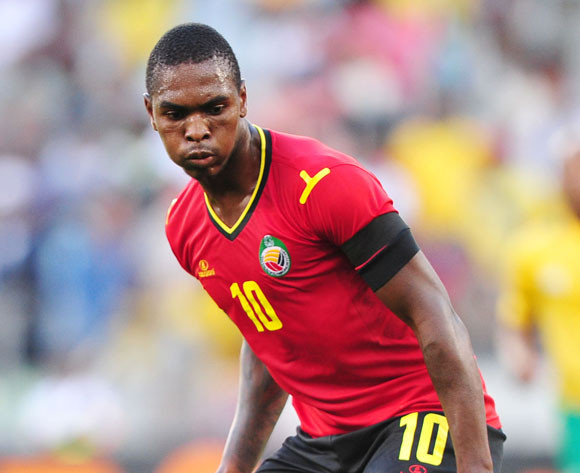 Mozambique will be confident of claiming a place in the group phase of 2015 Africa Cup of Nations qualifying when they host Tanzania for a second round, second leg clash at Estadio do Zimpeto in Maputoon Sunday, kick-off at 15:00 CAT.

The first leg in Dar es Salaam on July 20 ended in a thrilling 2-2 draw. An Elias Pelembe (also known as Domingues) penalty put Mozambique ahead, but Tanzania claimed the lead thanks to two goals from Khamis Mcha. However, a late strike from Isac Carvalho levelled the scores.

It means the Mambas will have not only home advantage for the second leg, but two away goals in the bag. A 0-0 or 1-1 draw would be enough to put them through on the away goal rule.

However, Taifa Stars coach Maart Nooij believes his side will be able to win away from home to claim a group phase place at the Mambas’ expense.

“The battle is not over, we’re still in with a chance,” he told reporters. “You see, in the last two months we have scored in almost every game.

“You didn’t give the team a good chance in Harare with the 1-0 result, but we managed to score two goals there.

“We can also score goals in Maputo, so it will be exciting. With the draw I can say it is not done yet. They cannot be comfortable in Maputo because we’ll also score out goals over there.”

Ugandan referee Denis Batte will take charge of this second round match. The winner of the tie advances to join Zambia, Cape Verde and Niger in Group F in the final phase of qualification.