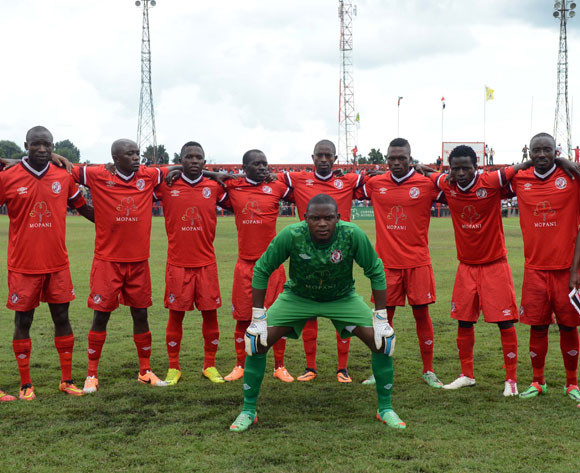 The eight-time African champions visit Nkana on August 9 in Kitwe in a penultimate Group B fixture needing a win to advance to the semifinals with a game to spare.

However, Nkana's win over 2006 winners Etoile du Sahel on July 26 has sent ripples through Group B after the Zambian sides stunning 4-3 home victory over the Tunisians.

The win handed Nkana its debut league phase win and put their campaign back on track after a stuttering start that saw them pick up one draw and two defeats.

"The Nkana match is going to be a tough one following the last round's results in the Confederation Cup," ex Real Betis coach Garrido told media in Cairo on Thursday.

"Now they will be looking to secure a semi-final place, but I have complete faith in my team's ability to guarantee qualification in Zambia."

Sewe Sport of Cote d'Ivoire are bottom on  three points.