Mosimane: 'Langerman was not clever' 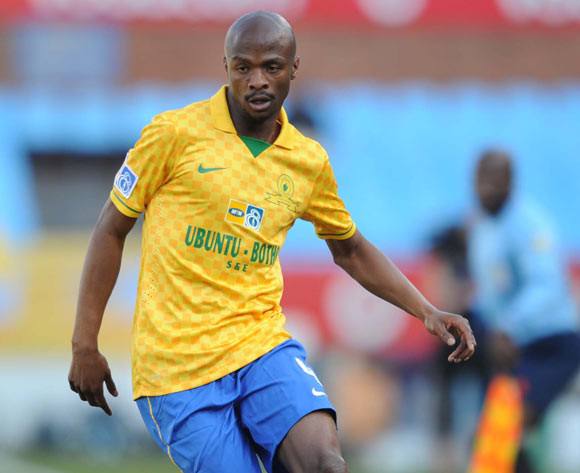 Langerman was at fault for both goals, first bringing down man of the match Mduduzi Nyanda  inside the area in the seventh minute, Vuyo Mere duly slotted home the resulting spot-kick, before letting in Ndumiso Mabena for the second nine minutes later.

It was the fourth time in the last five meeting between the two sides that Dikwena trumped the Brazilians in their own backyard.

“We made crucial mistakes. I saw the penalty again we gave away last year against Orlando Pirates, and here it was the same thing," said Mosimane in the aftermath.


“My fullback [Langerman] was not clever there, not committed; very, very unprofessional approach inside the box. I can do nothing about it as a coach. All I can do is to show him and correct him. The second goal was also from the left side."

Sundowns were not only guilty of weak defending, but also poor finishing with new arrivals Lindokuhle Mbatha and Bongi Ntuli culpable of missing golden opportunities during the second-half.

Mosimane added: "Talent we have, but if we make mistakes like this, and miss the chances we have, its not about talent, but we have to accept that we lost, as long as we understand why we lost."

Sundowns open their title defence with a game against Maritzburg United at Loftus Stadium on Friday.