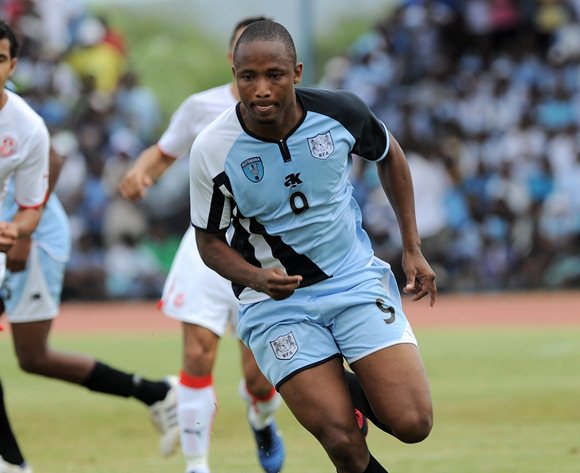 It was a very productive weekend for the four Cosafa zone teams involved in the 2015 Africa Cup of Nations, second round leg qualifying action as all progressed to the group stage qualifiers.

Botswana, Malawi, Mozambique and Lesotho all advanced from the second round, final leg qualifying matches played over the weekend.

Only Seychelles failed to make the cut after they withdrew from the qualifiers.

This is after denying Sierra Leone entry for the final leg on health grounds due to the Ebola epidemic in the West African country.

On Saturday in Blantyre, Malawi eliminated Benin 4-3 on post-match penalties following a 1-1 aggregate scoreline when The Flames finished 1-0 at home thanks to a 19th minute John Banda goal at Kamuzu Stadium.

In Nairobi on Sunday, Lesotho booted out Kenya 1-0 on aggregate after a scoreless draw at Nyayo Stadium.

“We are sorry to the fans, very sorry. We ask for their forgiveness. Luck was not on our side today. Once again I say sorry,” Oliech said in a post-match interview as Kenya failed to end their ten year wait to qualify.

In Maputo, Mozambique advanced after beating Tanzania 2-1 to advance 4-3 on aggregate.