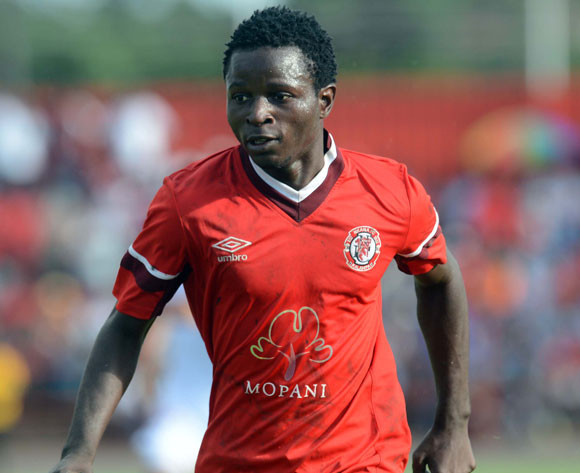 Nkana on Saturday seek their first-ever win over Al Ahly to keep their interest in the 2014 Confederation Cup alive.

The Zambian side is third in Group B on four points from as many games played behind leaders Al Ahly who have eight points heading into this weekends penultimate round of games.

A draw in Kitwe this weekend will be enough to see the Egyptians book their semi final place with a game to spare.

However, Nkana return to continental action just a fortnight after beating 2006 winners Etoue du Sahel 4-3 in Kitwe to pick up their first Group B win and keep their interest in the semifinal race alive.

"It is a very important game for us and we want to win at all cost,”  striker Reynold Kampamba said.

"Even a win by  one goal or four goals is all we want."

Kampamba has been in fine form for Nkana in Africa this year and has so far scored two Group B goal plus another three in the CAF Champions League prior to their elimination there by Zamalek.

Meanwhile, A Ahly beat Nkana 2-0 in the first leg on May 17 in what was the two sides’ third meeting in 31 years.

Al Ahly have won two games, both at home, and drew one match in their last visit to Kitwe during the 1983 semifinals of the old African Club Champions Cup to reach the final 2-0 on aggregate.