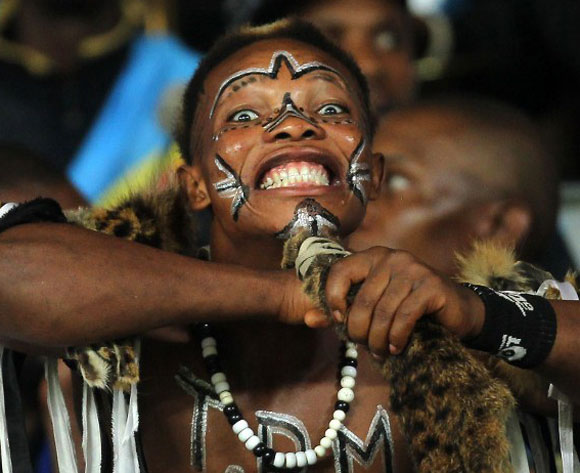 Mazembe's win earned them revenge over Al Hilal who spoiled their return to the Champions League group stage action onMay 16 when they lost 1-0 away in Khartoum.

Rainford Kalaba put Mazembe ahead in the 25th minute on the rebound after Solomon Asante’s initial shot from a free kick came off the post.

The Sudanese again threatened to level scores in the 52nd minute but Bakari Babakar's nerves got the better of him with only  Robert Kidiaba to beat.

Mazembe punished wasteful Al Hilal in the 58th minute when Asante redeemed himself for his earlier miss to put the hosts 2-0 ahead.

Adama Traore made it 3-0 in the 76th minute after a sweeping counter-attacking that also involved Asante and Mbwana Samatta.

Meanwhile, Al Hilal bow out of the semifinal race at the penultimate stage with four points heading to their final Group B match against Zamalek on August 23 in Khartoum.