Congo back in Afcon race as CAF suspends Rwandan player 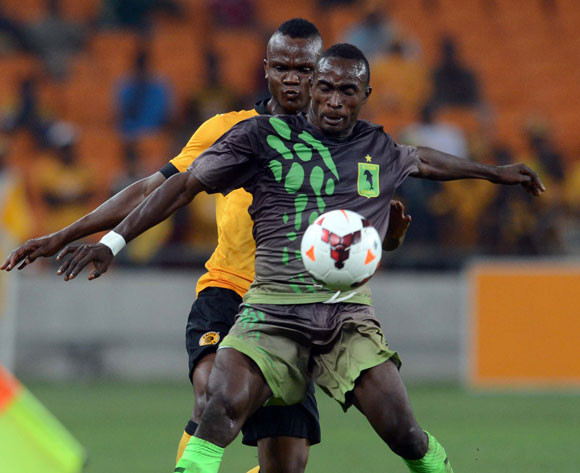 AS Vita Club’s Rwandan forward Taddy Etekiama has been suspended for an indefinite period by the Confederation of African Football on Wednesday.

The decision follows a complaint lodged by the Congo Brazzaville football federation (Fecofoot) over an alleged case of dual identity.

Eliminated by Rwanda in the second round of the Africa Cup of Nations Morocco 2015 qualifiers, Congo had brought to CAF ‘s attention that Rwanda’s striker Dady Birori, fielded by the Wasps in Pointe-Noire in the first leg of their double tie, was holding two different passports under two different names.

Indeed, Dady Birori is registered as Agiti Taddy Etekiama with his club of AS Vita in DR Congo.

CAF has informed the DR Congo football federation (Fecofa) that the player was not allowed to play for AS Vita Club nor with the Rwanda national team until the investigation is concluded.

Should the continental body agree that Rwanda have fielded an ineligible player against Congo, the Wasps will be disqualified and the Red Devils reinstated in Group A of the final round of qualifiers with South Africa, Nigeria and Sudan.