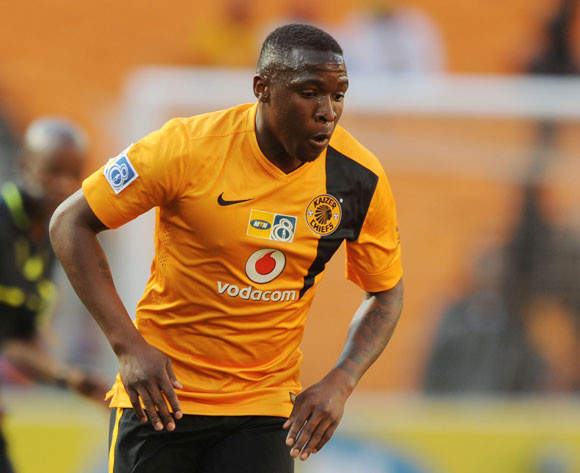 Kaizer Chiefs head to the FNB Stadium next week with the ascendancy following a 2-0 win over Platinum Stars in the first leg of their MTN 8 semifinal at the Royal Bafokeng Stadium in Rustenburg on Saturday evening. George Maluleka who has been guilty of some ordinary displays in the opening weeks of the season, silenced all the critics with two wonderfully taken second-half goals. The Amakhosi started the game on the front foot, but it was Platinum Stars who should've been in the lead at the break following a five minute barrage between the 20th and 25th minute. Tintswalo Tshablala first went close for Dikwena, his glancing header from a Vuyo Mere forced Itumeleng Khune into a world-class save. Robert Ng'ambi then smashed the upright from the resulting corner. The Malawi national controlled the ball with his chest before firing his shot onto the crossbar from close range. Ndumiso Mabena then went close  on two occasions in quick succession, but Chiefs survived and nearly found the back of the net via Mandla Masango on the cusp of half-time, but his header was straight at Siyabonga Mpontshane. Maluleka opened the scoring six minutes into the second stanza. Kingston Nkhatha's header was brilliantly cleared off the line, Luvolwethu Mpeta but the former SuperSport United midfielder was on hand to hit home on the volley.Dikwena pushed forward in search of the equaliser and went close five minutes from time through Mpeta, who was picked out at the far post, the fullback though failed to replicate Maluleka's strike on the volley. Maluleka then sealed matters in the final minute of regulation time, with a crisp free-kick from 25 yards that dipped over the wall and came to rest in the back of the net via the inside of the post.