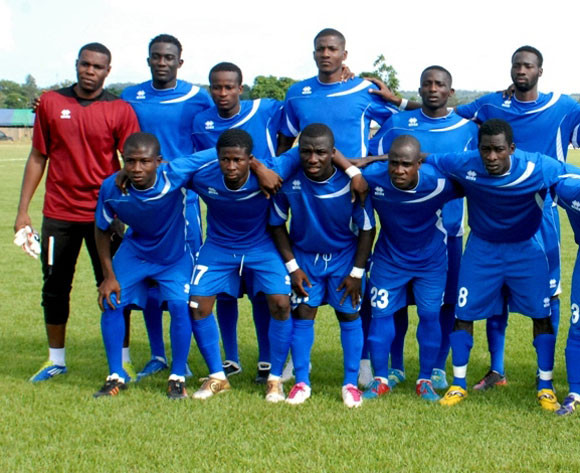 Sewe Sport beat Nkana 3-0 in Abidjan on Saturday to advance to the 2014 CAF Confederation Cup semifinals.

The Ivorians took a 1-0 half time lead through a 10th minute goal scored by Hermann Kouao  before Joseph Kameni extended the hosts lead in the 47th minute with a sweet right footed shot after some good work by Roger Assale.

Nkana were very lucky not to concede a penalty in the 65th minute when defender and captain Donashano Malama fouled Assale in the box.

Assale put the result beyond reach in the 74th minute after rounding defender Billy Mwanza before firing in a right footed shot that took a deflection off goalkeeper Rabson Muchelenganga before going in.

Sewe wrapped up their Group B campaign in second place on nine points,tied with leaders Al Ahly of Egypt who finished scoreless at home in their simultaneous kickoff against  Etoile du Sahel of Tunisia.