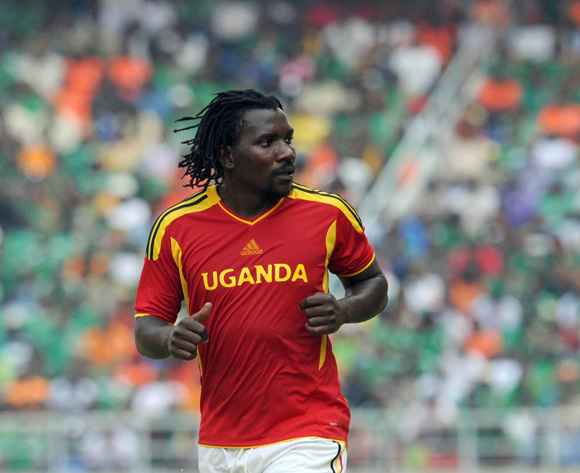 The former professional who played in Turkey before returning to play for the League Champions KCCA FC last year had hoped to join FC Munana in Gabon but the deal fell through.

“I am now an SC Villa player and am looking forward to the new season,” said the experienced Wasswa who also featured for the Cranes during the 2014 Africa Nations Championship (CHAN) in South Africa.

SC Villa who are Uganda’s most successful Club have been busy in the transfer market since they elected a new management team led by Ben Immanuel Misagga.

Wasswa left KCCA FC on a bad note after some disagreements with officials late last year when he wanted to join a team in Vietnam. The midfielder who has also played in South Africa and Ethiopia said he will continue to work hard so that he can earn a recall to the national team.

In November last year Vietnam League side Don Nai FC was ready to offer KCCA FC US$20,000 to release Wasswa, but the club’s Vice Chairman and a Councillor, Allan Ssewanyana, said then that they wanted US$ 50,000 or no deal would take place.

But the Turkish side held onto his ITC after they claimed the player had not honoured his contractual obligations. It took FIFA’s intervention to get the player a release away from Erciyesspor FC.