Meyiwa to captain Bafana against Sudan 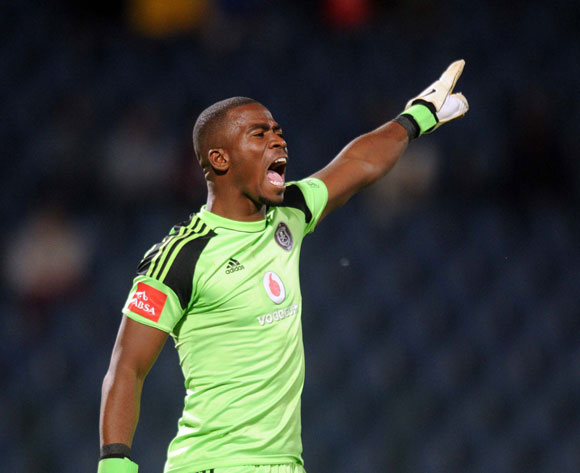 South Africa kick-off their 2015 African Cup of Nations qualifying campaign against the Falcons of Jediane at El Merreikh Stadium in Khartoum on Friday evening.

The announcement was made by coach Shakes Mashaba on Thursday afternoon ahead of the team’s final training session at the match venue.

“I think the young man has worked hard and deserved the chance. He is a leader and I like his overall attitude,” said Mashaba.

Friday’s match kicks off at 20h00 and Bafana Bafana will fly back soon after the game.

They will travel to Cape Town on Saturday morning to start preparing for the match against Nigeria scheduled for Wednesday, 10 September 2014 at Cape Town Stadium.