Lesotho up against it in Burkina Faso 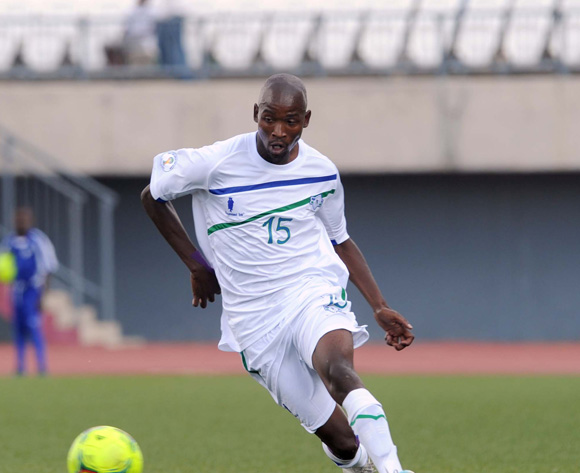 Lesotho are confident they can get one over 2013 African Cup of Nations finalists, Burkina Faso, when the two lock horns in a Group D qualifier at the Stade du 4 Août on Saturday.

The qualifying groups for the 2015 African Cup of Nations proper gets underway this weekend and pits some interesting teams against one another.

One of those battles is a Group D clash between Burkina Faso and Lesotho in Ouagadougou.

Burkina Faso will come into this match high on confidence following their exploit sin South Africa last year that saw them top their Afcon group and make it all the way to the final before eventually losing 1-0 to Nigeria.

Burkina Faso have the know-how and experience to overcome a side like Lesotho who were not at the last Afcon and had to undergo a two leg qualifying match to reach these group qualifiers.

Lesotho saw off Kenya in a two leg qualifying match to reach this stage, winning 1-0 away from home before a goalless draw away from home at the beginning of August.

The two teams have never met before in an official match, but Lesotho midfielder Litšepe Marabe is confident his side can get a result on Saturday despite the odds being against them.

“The two opening matches will be key and it is important that we get good results from the start,” said Marabe.

“I’m ready to help my country qualify for the Morocco tournament.

“The team has done very well so far by reaching the group stages and we should keep working hard to ensure that we qualify for next year's competition.

“It is always a good feeling to be part of the national team set-up and we are all motivated to continue doing well as we are now in the group stage where we can get qualification.”

Lesotho certainly have their backs against the wall in a group that also contains Gabon and Angola.