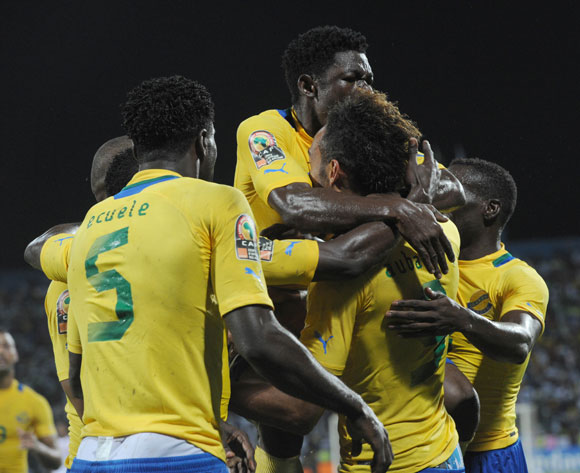 Celta Vigo midfielder Madinda coming up with the goods for the 2012 Afcon co-hosts.