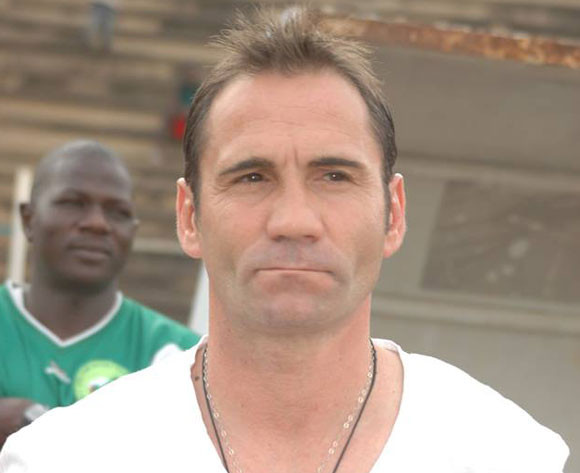 Coton Sport are determined to get past Al Ahly to reach the final of the CAF Confederation Cup.

The Cameroonians will be hosting the Red Devils in Garoua on Saturday, in the first leg of their last-four encounter, before travelling to Cairo a week later.

The two sides already met on two occasions in the CAF Champions League, and it is fair to say that the Egyptian giants have the upper hand ahead of their continental reunion, after defeating Coton Sport in the 2008 final and the 2013 semi-final of Africa’s most prestigious of clubs’ competitions.

However, the Cameroon’s champions are eager to turn the table around this time and take revenge on their nemesis.

“We are preparing for this game with a lot of humility and determination. We know Al Ahly and believe they are the number one club in Africa,” Coton Sport manager Didier Gomes Da Rosa said.

“But we want to get through this round against a great opponent, and our clear goal is to reach the final.”