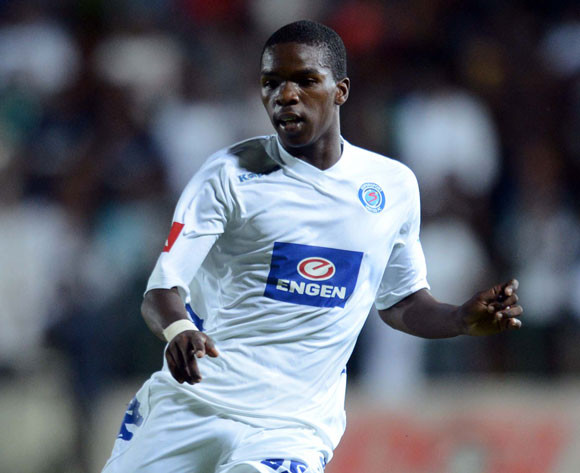 SuperSport United will embrace the MultiChoice  Diski Challenge and use it as a platform to give young players an opportunity to shine.

The second round of fixtures kick-off in Stellenbosch on Sunday, with eight teams in action at Coetzenburg Stadium.

Matsatsantsa have a rich history of developing players and the Tshwane based club will use the reserve league to continue nurturing future talent.

In goals SuperSport will use Amajita goalkeeper Dumisani Msibe, who was recently called into Shakes Mashaba’s national squad for the recent Afcon Qualifiers against Sudan and Nigeria.National under-17 midfielder Nelson Maluleka will be in the mix, and at 16 is likely to be one of the youngest players involved in the action.

The talented Morne Nel (19) as well as 20-year-old left sided player Skhumbuzo Mazibuko, both exciting junior internationals, are expected to start for Matsatsantsa.

The only 'senior' players if you like that are expected to play are Ryan Chapman and Roscoe Pietersen. This makes sense in that Pietersen has not had a lot of first team game time and needs to be kept sharp after a long spell with injury.

Chapman meanwhile was signed from Bidvest Wits where he did not play much, so this gives him the chance to get sharp and be integrated into his new club. The striker will be eager to find the back of the net after being left out of Gordon Igesund's matchday squad against Platinum Stars.